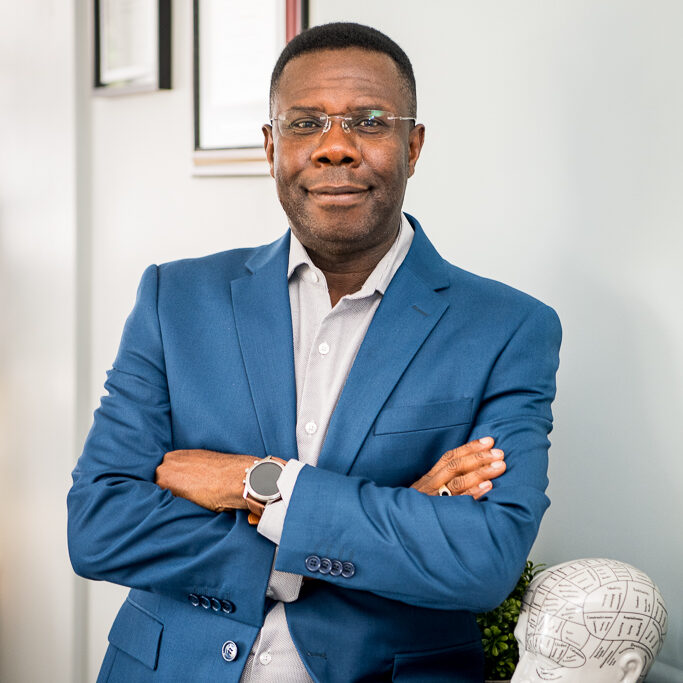 Prince Charles Oteng-Boateng (a.k.a. Prince Charles) is a native of Ghana, West Africa. He was introduced to the ministry of WDA in 1994 by Ken Hewett, while a student at ACTS (Asia United Theological University) in Seoul, South Korea. Prince and his family were members of Seoul Union Church, the oldest protestant congregation in Korea for almost two decades, where he served in the capacity of senior pastor for 13 years. Prince also led church planting efforts among the expatriate community in the southern part of Korea.

Prior to Korea, Prince served as a Missions Research Officer with the Ghana Evangelism Committee (GEC) an indigenous interdenominational service agency serving the needs of the church in Ghana in the areas of evangelism, discipleship, church planting, and missions. He was instrumental in the initiation and completion of the 1993 update of the Ghana National Church Survey.

Prince has participated and led discipleship training seminars/conferences in Korea and Ghana. He now serves as the liaison between WDA and GEC for the promotion of disciple building and restoring your heart ministries in Ghana.

Prince is a clinical neuropsychologist and a supervisor in Marriage and Family Therapy. He serves as the clinical director of a private psychology and counseling practice in Calgary, Alberta, Canada, where he teaches, consults and supervises interns.