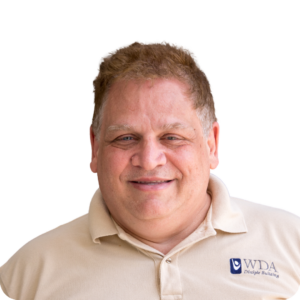 Born and raised in Johnstown , Pennsylvania. Rich has now lived in the Atlanta area for over 25 years. He gave his life to Christ in his mid-20’s. From 1985 -88 he received special training in evangelism and discipleship from Youth With A Mission and was a missionary with them also. For many years he was a volunteer youth leader at church and also participated in and co-led WDA Restoring Your Heart groups.
He spent most of 2012 and 2013 in the Philippines as a missionary.

During this time he met many pastors and christian leaders. Now he is going back to the Philippines as a WDA associate staff member. He plans to work with WDA starting discipleship, RYH groups, and life coaching ministries in many of the churches that he has made contacts with while there in 2012 and 2013.