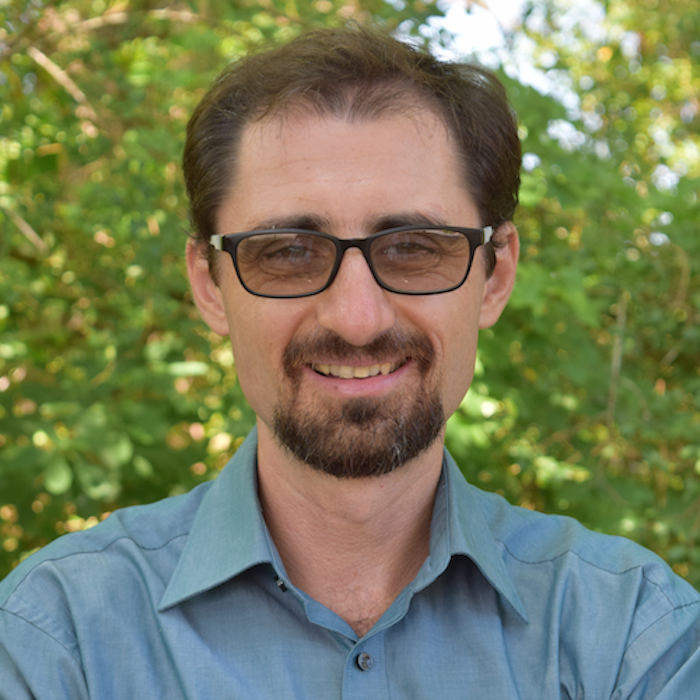 Fernando and Carolina Frincu and their three children live as missionaries in Rio Tinto, N-E Brazil. Fernando grew up in Plopeni, Romania where he came to know the Lord in 1992. As a result of being encouraged by his pastor and his church he graduated from Reformed Institute in Bucharest where he was first exposed to the ministry philosophy of WDA through the teaching of Ken Hewett.

During seminary he worked with a Brazilian missionary team and as a result became a missionary in Brazil where he continues to serve as a pastor and church planter. Around 2007 he began to actively work with WDA when he invited Everette Albrecht to teach a Discipleship Training Seminar. Sensing the same heart and vision, Fernando was encouraged to join WDA Associate Staff, and he took this step of faith. As an Associate Staff with WDA Fernando, along with Jack Larson, Margo Theivagt, and Everette have been working  as a team in teaching and implementing discipleship and Restoring Your Heart strategy in Brazilian churches. Fernando also works as a church planting pastor and travels to teach with both WDA, and MINT’S Seminary as a volunteer, and at church mission conferences.

In 2022, Fernando and his family have been called to go to Eastern Europe and particularly, Romania in this strategical time. They will plant churches, teach others, develop leaders in local churches and train them to build a discipleship structure for maturity. While he will be leaving fruitful ministry in Brazil, Fernando believes that the people of Romania and Eastern Europe will be a center for God’s Kingdom work.

Through the proclamation of the Gospel, to reach the people, teach by means of discipleship, plant churches and work for growing and solidifying local churches. We hope to make it possible to create centers of theological preparation for future leaders, developing a missionary vision among Romanians, as well as in the Balkans region.

Fernando will be serving through the Brazilian Presbyterian Church, where Fernando is ordained, Worldwide Discipleship Association and Miami International Seminary. 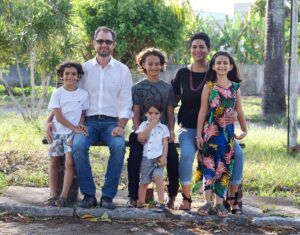